Pete Doherty Is In Jail 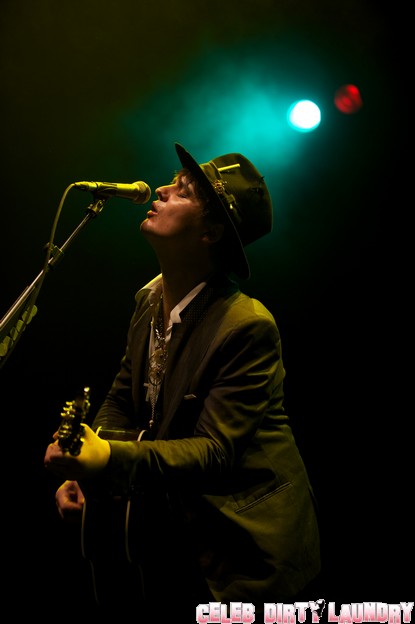 Babyshambles singer Pete Doherty, 32, is in jail after  pleading guilty to possession of cocaine.  Pete will be in jail for six months.  When he went to court he thought he would be free and was scheduled to play Glasgow Barrowland that night.  This is not the first time Pete has been trouble he has been twice  jailed before and has repeatedly admitted possession of class A substances.

This latest jail is from being arrested in January last year by cops investigating the suspected overdose death of heiress Robin Whitehead.    Pete did not show any emotion when the judge who said he had an  appalling record of committing offenses.   Pete has made 13 previous court appearances.