BY Kinsley Goldman on September 11, 2011 | Comments: one comment
Related : Celebrities, THE CW, The Vampire Diaries 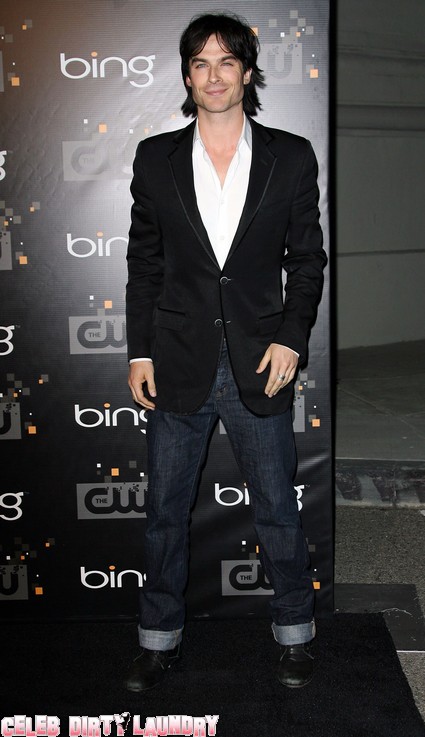 The stars and executive producers of The CW’s primetime series for the network’s premiere party presented by Bing, the decision engine from Microsoft was held at Warner Bros. Studios Lot Burbank, California on Saturday September 10th, 2011.  Can you believe the great folks over at Bing sent me an invitation to the party and I could not attend.  My favorite actor Ian Somerhalder of the vampire actors was there and I had an opportunity to stand next to him :-)  oh well, at least I have the pictures, next time….  Are you as excited as I am about the new season of Vampire Diaries?  I cannot wait!