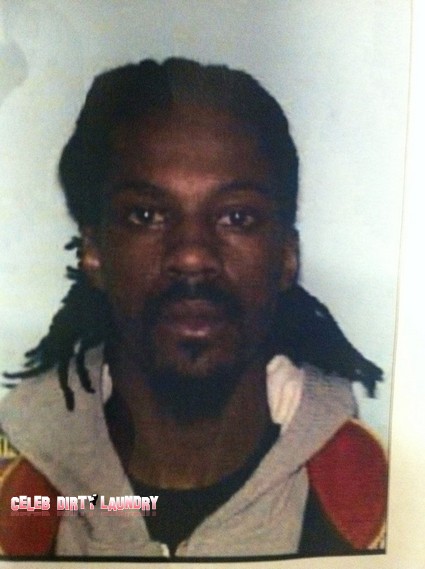 Atlanta have issued an arrest warrant for 28-year-old Vinson Hardimon, a rapper known as Young Vito, in the killing of rapper Slim Dunkin, who was gunned down in a city music studio as he was preparing to record a video.

Police said the 24-year-old Slim Dunkin, whose real name was Mario Hamilton, was shot to death in the chest Friday after getting into an argument with another person that evening.

Police are urging Hardimon to turn himself in because they have reason to believe he may be in danger from revenge seekers.

A member of Waka Flocka Flame’s Brick Squad crew, Slim Dunkin made his name with a series of appearances on Gucci Mane and FLOCK’s mixtapes and albums.

Slim Dunkin, the Waka Flocka Flame rapper who was murdered on Friday evening was reportedly killed over a piece of candy. Homicide detective David Quinn says a fight broke out over snack in the recording studio where the shooting took place.

Detective Quinn told WSB-TV, “Someone came in and struck him and a fight ensued. Now the information we’re getting, and it’s unconfirmed but, witnesses are saying that this whole thing started over a piece of candy”.

Quinn added, “Based on the evidence we have, whoever he was fighting with, secured a weapon and shot him,” adding, “At least 20-30 people” were preparing for a photo shoot inside the studio at the time of the murder.

He was shot at 5.30pm and ruched to the Grady Memorial Hospital in southeast Atlanta, where he was pronounced dead. At the time, police Maj. Keith Meadows told the Associated Press of the difficulty at determining what had happened, saying, “It seems everybody witnessed something very different. We’re just trying to go back and make sense of everything.”