POLL: Who Will Make It Into the Finals Of Dancing With The Stars?

BY Robyn Good on May 16, 2011 | Comments: one comment
Related : Dancing With the stars, Dancing With The Stars Season 12 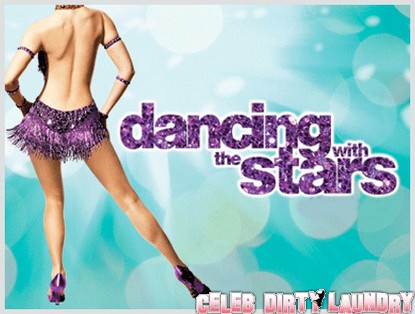 The show is over and the dancers have danced and tomorrow night we will find out who makes it to the final round of Dancing With The Stars. When the show aired tonight the dancers were in a deadheat – with no couple the front runner.  Season 12 was shaping up to be one of the hardest seasons to predict who was going to win.

However, after tonight’s show where Hines Ward and Kym Johnson had perfect scores and Chelsea and Mark won the instant Cha Cha contest to get 15 extra points these two couples have certainly pulled ahead of Ralph and Karina and Kirstie and Max at least in terms of the scores.  It is all down to how people vote.  Kirstie is immensely popular and is a big fan favorite, while Ralph has gotten everyone to fall in love with him, but is it enough to get them them to the finals?  One thing we know for sure at least one of them will be in the finals!

I have to say I am rooting for Kirstie Alley and Ralph Macchio.  What was your favorite moment of the evening?  Who do you think will be eliminated tomorrow?  Vote in our poll below and let us know!