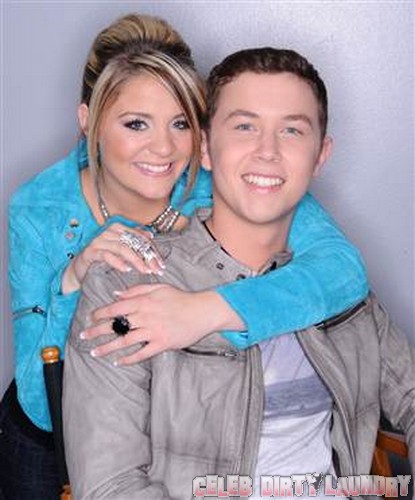 You’ve seen the final performances, heard the judges’ commentary and have seen the reviews. Last night’s performance episode of American Idol was filled with awesome vocal abilities by both Lauren Alaina and Scotty McCreery.

It’s been a stiff competition this season, with the two country crooners going head to head for the crown. Lauren performed last night, even though she was said to have damaged one of her vocal cords. It was thought, prior to the show, that third runner-up, Haley Reinhart, would have to stand in for her.

She performed wonderfully, however, and won over the judges. Scotty also performed well and it was rumored that he had a slight edge over Lauren.

Still, it’s really anyone’s guess as to who will be crowned the winner of American Idol tonight! The show will air tonight for a two hour grand finale! Will you be watching?

Who’s going to win it all? Lauren or Scotty??? TAKE OUR POLL!

Stay tuned, as we’ll be covering the show, live!