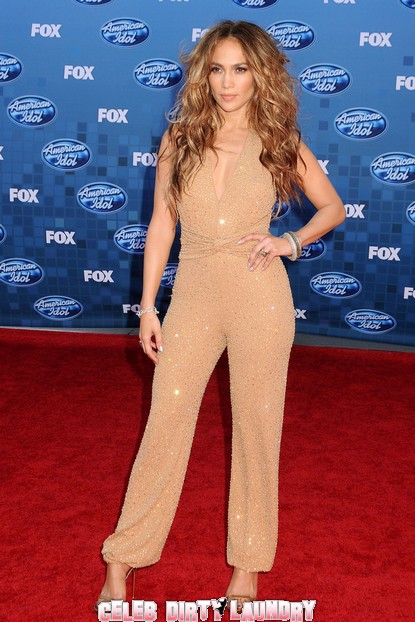 Its rough out there in the pornography industry as the major ‘adult’ studios vie for control of Jennifer Lopez‘s 1997 honeymoon tape.  The tape supposedly features plenty of nudity and even some spanking! Jennifer spent so much money trying to suppress the tape’s release that we can be certain it contains plenty that she doesn’t want revealed.

Ojani Noa, her lucky ex-husband has been trying to get legal clearance for a couple of years now to use these tapes as he sees fit. Red Light District, YouPorn.com, and PornHub.com are all trying to top each other, with bids hovering in the $40,000 range.

Despite J.Lo trying to block her ex from releasing the tape an L.A. judge ruled she had no case and so Ojani regained his rights to the tapes.

Jennifer’s new role as an American Idol judge makes any release of revealing footage of her even more sensitive.