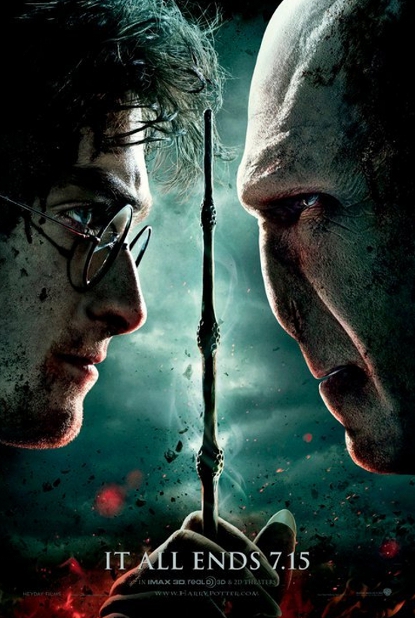 If you haven’t heard about JK Rowling’s new announcement then you’re living under a rock (or just don’t care about one of the greatest characters to grace the stage of the Middle Grade/Young Adult Fiction market). For the first part to CDL’s Friday coverage of all things Harry Potter, check out our fantastic editor’s earlier post HERE.

I, like many, had a heart attack when I heard Rowling had something new and special to say. SQUEE! A NEW BOOK IS ON THE HORIZON! It’s the thought that’s been in the back of everyone’s mind and as the movie franchise comes to an end, everyone wishes it would be true. Unfortunately, it’s not. Scholastic, Rowling’s publisher, recently told Entertainment Weekly that “there is not going to be a new book.”

Well, crap. Let’s hope they’re just lying to us so we’re more surprised than ever.

But what fans can look forward to is something having to do with MORE POTTER. Whatever the announcement may be, we can all be certain of the fact that Rowling isn’t going to let her fantastic universe fade away from our hearts anytime soon. I just hope Rowling and Scholastic aren’t building up all this hype only to tell us that they’re releasing the series as E-Books. That, my friends, after YouTube count down clock videos and a mysterious webpage would be very anticlimactic. . .

Until then, watch the second part of the Harry Potter trailer below. This one is better than ever, and I hope this makes everyone want to run out and get their tickets to the midnight premiere right now!