Pre-Production of Breaking Dawn Has Begun In Vancouver 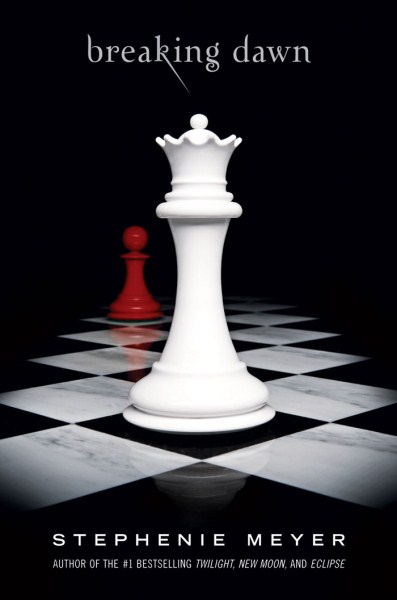 Good news for twi-hards production crews are getting ready for The Twilight Saga: Breaking Dawn cast including Robert Pattinson and Kristen Stewart to arrive in Vancouver in a couple of weeks.  According to the Vancouver Sun the pre-production has begun.

Exterior sets are being setup as we posted earlier this week the Bella Swan house where she lives with her father Charlie before marrying Edward Cullen just started being constructed in Kerry Park, Surrey a short time ago and is already finished.   Filming will also take place at Jacob’s red homestead in Port Coquitlam.

Filming will be going on in Vancouver between February and April 2011 and from what we have heard security will be uber tight.  The first film hits theatres November 18th, 2011.