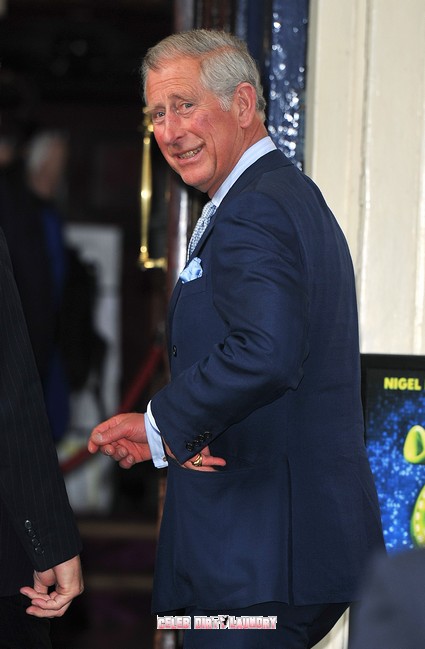 Prince William and Kate Middleton have been all over the news and the talk of every town since they became engaged and this is getting to Prince Charles, and not in a good way.  People everywhere are completely in love with the couple and now it is clear that the pair are overshadowing the other members of the royal family – and Prince Charles is not pleased.

Prince Charles is afraid that the Duke and Duchess of Cambridge “will overshadow good work being done by other royals,” according to an inside source.  He was happy the royal couple was welcomed in Canada, but he was concerned about “the coverage of their stops.”

Charles was once in a similar position – before his behavior and that of Diana brought the royal couple into disrepute. He and Princess Diana originally enjoyed unprecedented popularity and adoration – at least until their relationship started to fall apart publicly.

With Kate and William there is a real possibility that the British royal family can regain some of the public’s affection and respect which was squandered by the disgusting behavior of both Charles and Diana.