Prince William and Kate Middleton Will Journey To North America

BY Nicholas Sanford on May 30, 2011 | Comments: one comment
Related : Kate Middleton, Prince William 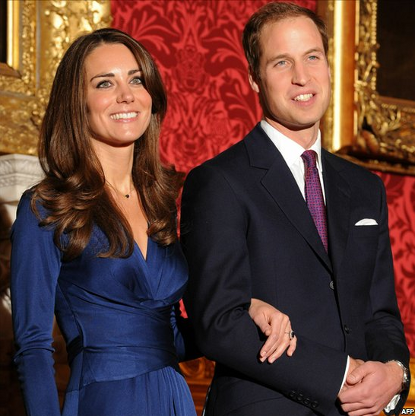 It’s been a few weeks now since Britain’s royal couple, Prince William and Kate Middleton, tied the knot. And now they’re about to embark upon their first official trip abroad.

Beginning June 30, the royal couple will visit many major cities in Canada, including: Ottawa, Montreal, Quebec City, Prince Edward Island, and Calgary. Once they complete their Canadian tour, expected to wrap up around July 8, Prince William and Kate Middleton will head down to city where the stars frolick: Los Angeles.

Tens of thousands of people are expected to greet the royal couple as they journey across Canadian soil. Canadian taxpayers will fund their visit; it will, however, be significantly less than $2 million–the total amount required to bring Queen Elizabeth II to Canada last year.