Proceedings Start To Extradite Randy and Evi Quaid to USA 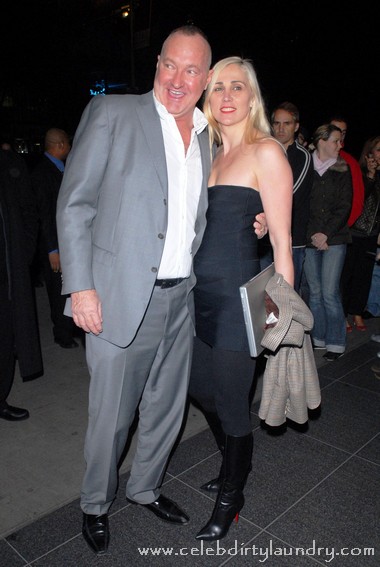 Randy Quaid and Evi Quaid who are currently living in Canada to evade Star Whackers may soon be extradited back to the USA.  The Santa Barbara’s District Attorney’s office has begun preliminary talks about getting the two brought the two back to the US to face charges that they illegally squatted in a home.  The two have missed several court dates that they had and they have forfeited over $1 million in bail.

“But the Stateside DA’s office are determined to get them in front of a judge to face charges that they illegally squatted in a home they used to own and for defrauding an innkeeper after skipping out on a hotel bill.  Preliminary talks have already begun with the US Attorney’s Office about extraditing them back from Canada. This could be a lengthy process but we are determined to get them back here to face a judge in Santa Barbara.  It’s made more complicated because we are still waiting to find-out what happens to them regarding their immigration hearing in Vancouver, as the last hearing was continued.”

These two seem like real nut jobs and sadly they seem to believe their claims.  The situation has gone on so long I don’t know why the US would bother to extradite them back.  Think of all the money it will cost the taxpayers.  Just leave them in Canada and let them do their thing!  Just saying… what do you think?