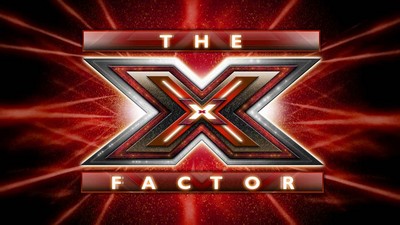 After a high-intensity results show, it was the sweet Rachel Crow who ended up leaving The X Factor. I know a lot of people are upset over this, and I am too, simply because she is such a fantastic little singer with so much talent. Judge Simon Cowell, who usually doesn’t make outlandish prophecies regarding a young singer’s career, said that it definitely won’t be the last we see of her. He said:

I want to thank everyone who voted for this girl. She went out on the highest she could’ve went out on. We’re going to be hearing a lot from this girl, and I want everyone to count on that.

Ultimately, the decision came down to Judge Nicole who, ultimately, ended up messing everything up. . .If she would have voted to send Marcus Canty home, her decision would have sent Marcus packing instead of Rachel. But OMG she started crying . . . she just COULDN’T be the person to crush either of them, so she thought if she made it a deadlock and cast her vote to send Rachel home (making the vote 2-2) then the votes from the audience the previous night would send home the contestant with the lowest amount of votes (without, obviously, being able to hear them sing for their lives on the results show). Anyway, her poor little plan backfired. Then the booing started. Then Rachel’s tears started. A whole big mess, that’s what it was.

To read a fuller recap of the night and to check out a video of poor Rachel Crowe saying her final goodbyes, head on over to Celeb Squabbler by CLICKING HERE.