Randy Jackson: All Of The American Idol Judges Will Be Back! 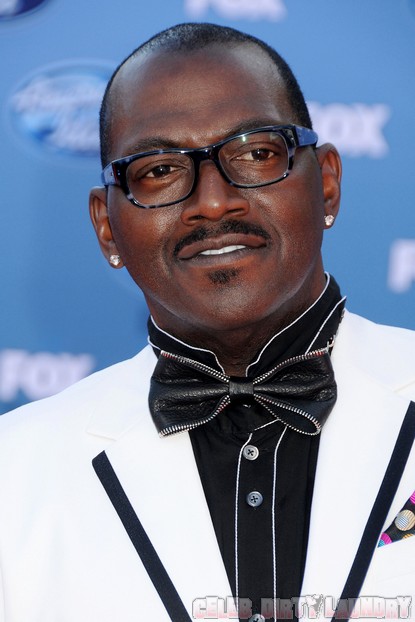 Yo dawg, if you want to know who’s “in it to win it”, then you’ll find out on next season’s American Idol. Judge Randy Jackson broke the news on Lopez Tonight, last night, saying that all of the judges from this season will be back!

We have to admit, we were a little bit curious once the final two faced off in the competition. There reports suggesting that the judges might be back for the next season, but up until now, we had no official confirmation of the rumors.

Now, we’ve learned that Jennifer Lopez, Steven Tyler and Randy Jackson will all be back for season eleven of the singing competition.

I have to wonder if The X Factor is going to kill the ratings for Idol next season? Surely, the chemistry between Paula Abdul and Simon Cowell is strong, so it’s definitely something that we’re not going to miss.

Will you watch both? Or will you stick with the show you know? Let us know your thoughts in the comments!