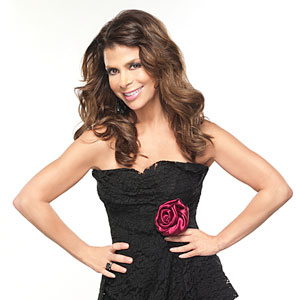 Former American Idol judge Paula Abdul’s new show ‘Live to Dance’ got off to an amazing start and had a huge audience for the first show.  However, after the second show the numbers started to drop.  The numbers actually plummeted by 25% from the premiere.

The show is based on the UK version of ‘Got to Dance’.  Paula along with two other choreographers are looking for the next great dancer and the winner gets $500,000.  I would have to guess the first show got the curiosity factor and that is why so many people tuned in but the second show is the real judge of what people thought of the show.  I wonder if the show will survive one season.  Somehow Paula without Simon does not seem very interesting.  What do you think?  Did you watch?