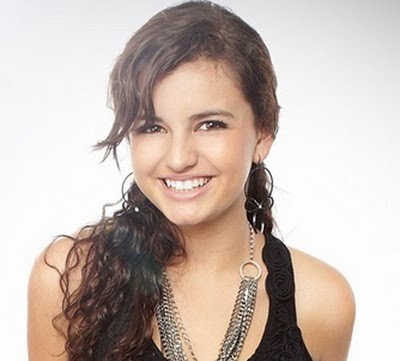 Rebecca Black is allegedly planning to sue Ark Music Factory, the producers of her viral hit song and video ‘Friday’.  The singer and her mother, Georgina Marquez Kelly, are reportedly set to begin legal action against the company over unlawful exploitation of publicity rights and copyright infringement.

Black’s lawyer has contacted Ark Music, stating that the company has failed to provide the teen star with the master recording of the track, which the family claim to have previously paid for.

Denying the allegations, Ark Music founder Patrice Wilson told Rolling Stone: “I have met with Rebecca Black’s mom and everything is fine.    “She will get the masters and the song. They can have it all.”

Since premiering online last month, ‘Friday’ has gained nearly 82 million views on YouTube, despite gaining limited radio airplay in the USA.  Watch the video for Rebecca Black’s ‘Friday’ below.

Either Rebecca owns the masters legally or not.  The law is very clear on ownership.  The mystery here is how a 13 year-old manages to photograph looking at least 30