Reese Witherspoon Says Robert Pattinson Is The King Of Fame 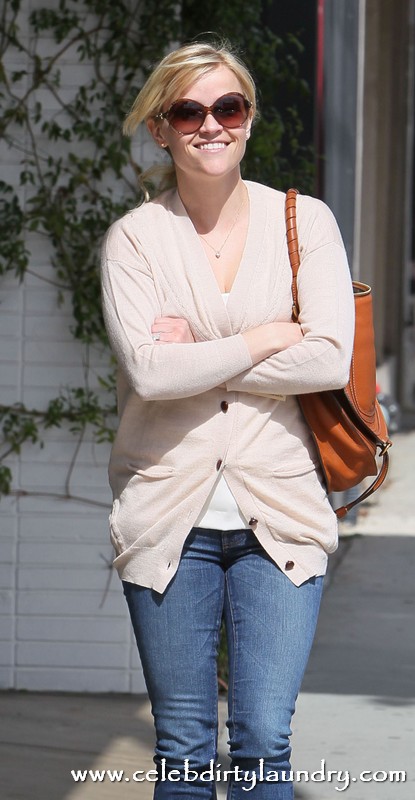 Reese Witherspoon says she could learn a thing or two about fame from her Water for Elephants co-star Robert Pattinson.   Reese has never experienced anything close to Rob’s level of popularity and the hysteria that comes along for the ride.  Did she try to give him advice on how to handle it? “Me?!” she gasped to USA TODAY’s Andrea Mandell via phone. “If anything I’d probably be asking his advice.  He has, like, military tactics to avoid paparazzi.   It’s pretty incredible the operations that go on.”

“I’ve worked with a lot of people but I’ve never seen the amount of attention or paparazzi or just fans camped out on the edge of the set ever in my whole life,” she says.  “There’d be little, little girls camped out, 7-year-olds with their parents at 4 o’clock in the morning.  Five o’clock in the morning we’d pull off of set – I was bleary eyed and there’d be 10 women waiting on the roof of their cars just trying to see him.”