Reggie Bush Begging Kim Kardashian To Call Off her Wedding 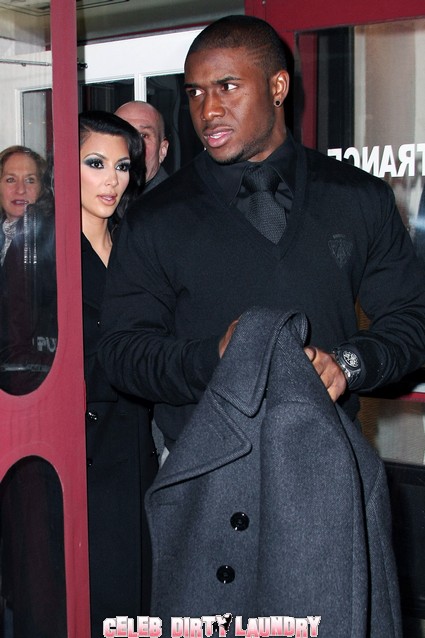 Kim Kardashian was once NFL’er Reggie Bush‘s woman – but that was then, and this is now.  Kim Kardashian is getting ready for her big wedding to NBA star Kris Humphries but it seems that Reggie is trying to prevent this union. The Miami Dolphin star running back is reportedly doing everything he can to persuade Kim not to marry Kris later this month!

We can believe the Reggie still stuck on his ex since his new girlfriend, Melissa Molinaro, could almost double for socialite Kim, from her facial features and long dark hair right down to her curvaceous figure.

According to the New York Post Reggie has “been sending text messages to Kim and leaving her voice mails, telling her she’s making a mistake and that he’s the one for her.” He’s even said to be “begging” her to call the whole thing off!

Reggie might have a point – after all Kim Kardashian already rivals Joan Rivers for queen of cosmetic surgery. I Think Kim ought to marry a plastic surgeon – keep the business in the family.