Remember Hanson? Guess What They’re Up To Now….Beer Anyone? 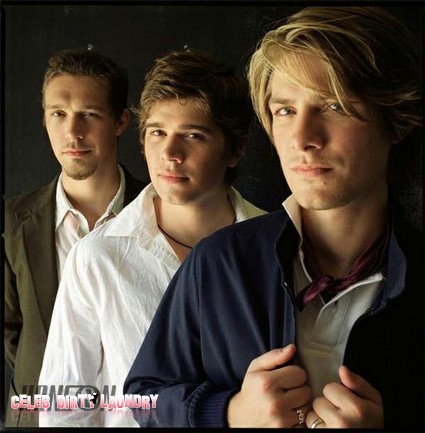 Remember back in the day – before there were The Jonas Brothers – there was Hanson. You got it, the three brothers Taylor, Isaac and Zac, who famously crooned that annoying song “MMMBop?” I bet you’re probably wondering what could possible have happened to these talented fella’s, but have no fear because their star is about to shine once again…

In the form of beer. India Pale Ale to be specific. Want to know the name? It’s soooo original – “MMMHop.” Yep, cause the beer be ‘hoppy’. These kids are geniuses. But wait, I suppose they aren’t kids anymore with this new recent business venture into the ale biz.

The bros reportedly told a crowd at Oxford University on Monday night that they are launching their own brand. I suppose since they are legally able to drink now – as are their (old) fans, why not? I like beer, who doesn’t? Lord knows what the boys have been up to since their 1997 hit (yes, that’s how long it’s been – we be getting old), but when in doubt, there’s always beer.