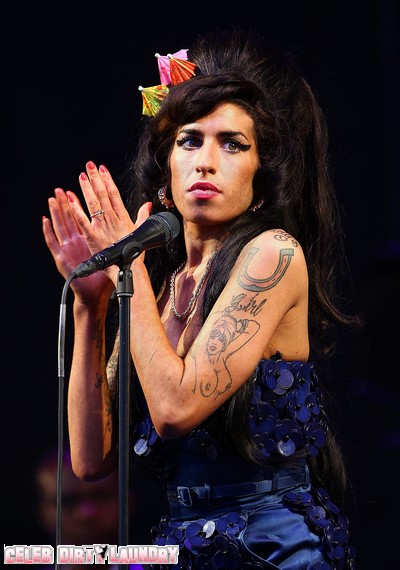 A report related to the forthcoming reopening of the inquest into the death of Amy Winehouse was sent to the wrong house.  The file – which detailed how the 27-year-old singer died in July – is thought to have been delivered to the wrong north London address Friday before the material was handed in to a nearby police station.

A Scotland Yard spokesman confirmed: “Police were informed on October 21 that material relating to a forthcoming inquest may have been delivered to an incorrect address.”

“That Friday evening that material was handed in at a police station in North London. Inquiries are now under way to establish the full circumstances of this matter.”

Amy – who had previously battled alcohol and drug addiction – was found dead in her home in north London on 23 July. The inquest into her death was opened and adjourned on 25 July and is due to reopen on Wednesday.

An initial postmortem examination proved inconclusive, but her family later said toxicology tests had confirmed that no drugs were found in her system at the time of her death.

A statement said: “Results indicate that alcohol was present, but it cannot be determined as yet if it played a role in her death.”

“The family would like to thank the police and coroner for their continuing thorough investigations and for keeping them informed throughout the process. They await the outcome of the inquest in October.”