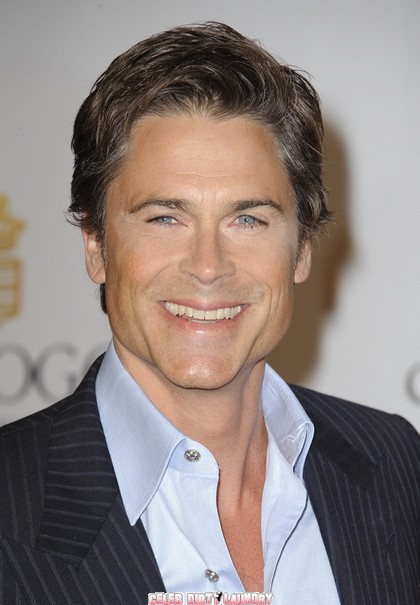 Rob Lowe has been signed up to play accused killer Drew Peterson in the TV retelling of his sensational murder story.

The former Illinois police sergeant is currently awaiting trial after pleading not guilty to the murder of his third wife, Kathleen Savio, whose 2004 death had initially been ruled an accidental drowning after her body was found in a bathtub.

He was also suspected of killing his fourth wife, Stacy Peterson, who disappeared in 2007, but has long protested his innocence.

Lowe is now set to bring Peterson’s tale to the small screen in a new TV movie for America’s Lifetime network, with The Big Bang Theory star Kaley Cuoco playing the wife of Peterson.

The film is tentatively titled The Drew Peterson Story aka Ladykiller.