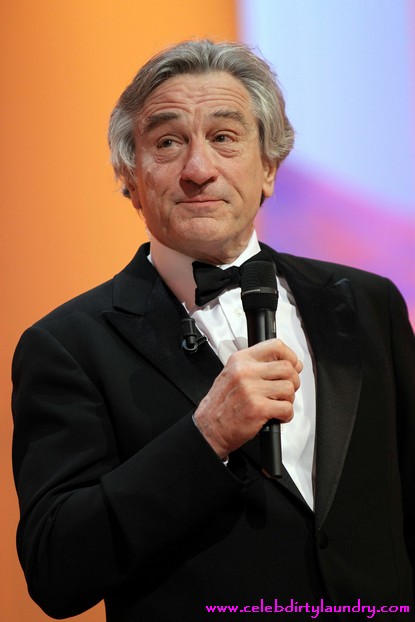 Bernard Lawrence “Bernie” Madoff was the admitted operator of what has been described as the largest Ponzi scheme in history.  Madoff defrauded thousands of investors out of an estimated $18 billion.  Bernie Madoff’s son Mark committed suicide in December 2010 from the shame of his father.  Celeb Dirty Laundry was across the street from the apartment at the time of his sad death.   Robert De Niro is said to be currently developing a biopic with HBO of the Bernie Madoff Story.

The film will be produced by De Niro and his Tribeca Productions partner Jane Rosenthal, and it will be based on Diane Henrique’s new book “The Wizard of Lies: Bernie Madoff and the Death of Trust” which hit bookshelves last month.

Should the production get off the ground it is believed that De Niro will play Madoff in the biopic.  Madoff is currently serving time, a 150 year sentence.   I can really see De Niro playing this role he is a fabulous actor, how about you?

Click on the thumbnails below to enlarge to see Robert at the Cannes Film Festival!