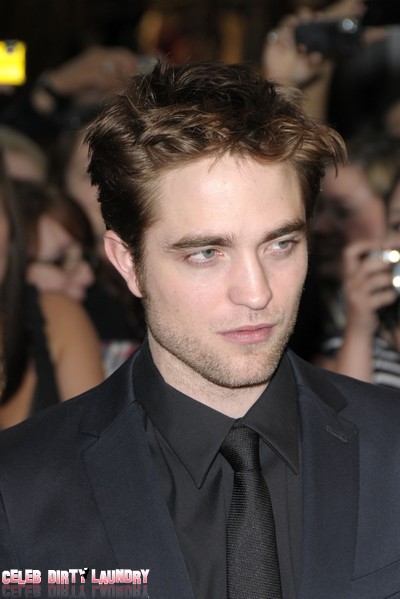 Robert Pattinson knows that sex sells and so he hopes the ‘Twilight Saga’ sex scene “lives up” to everything expected.

The British actor acted out an intimate scene with co-star and real-life girlfriend Kristen Stewart in vampire film ‘The Twilight Saga: Breaking Dawn – Part 1’ – in which they play Edward Cullen and Bella Swan – and he is nervous about how it is received because of the expectations fans of the franchise have for the encounter.

Referring to the original novel written by Stephenie Mayer, he said: “It’s funny, people talk about sex scenes in the book but there aren’t actually any. It’s all in people’s imagination. They’re like, ‘It’s so hardcore.’ But it always fades to black. It just shows bits of the aftermath.”

“[But] you have to show something! You can’t fade to black in the movie because people would go insane!”

“It’s strange trying to do a singular event which everyone is expecting. At the end of the day, watching other people have sex is never going to be that spectacular. Hopefully it’ll be good. There’s so much hype. You’re like, ‘God, I hope this lives up to it!'”