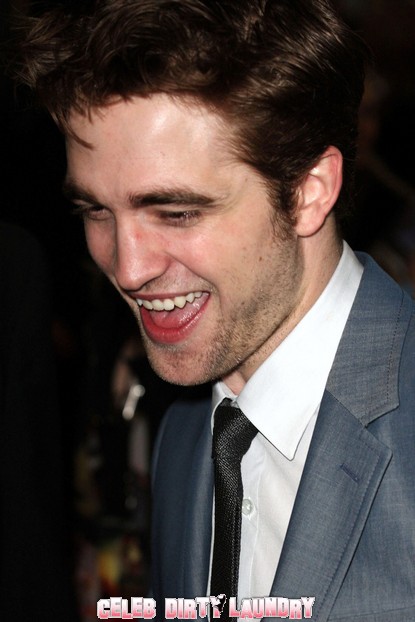 Robert Pattinson is actually considering launching his own clothing line! Would you buy it, Twilight fans?

His co-star, Kellan Lutz, has already debuted his line, called Abott + Main yesterday, but gave some information about Rob’s possible plans to take over the clothing industry.

He talked to reporters to give them the scoop on his own clothing line, but then said that Rob was thinking about giving that a go….they’d even discussed names for Rob’s line. How cool is that?!?

He said, “Rob and I were talking about clothing lines, he didn’t know I was doing mine and he was like, ‘I should do one.'”

Kellan added, “I’m trying to remember what we called it. It was like ‘Rags by Rob’ or something like that because he’s always like, I don’t know…hipster!”

Would you spend your hard earned cash on Rags by Rob? Thoughts about the possibility of Rob launching his own line of clothes? Let us know in the comments!