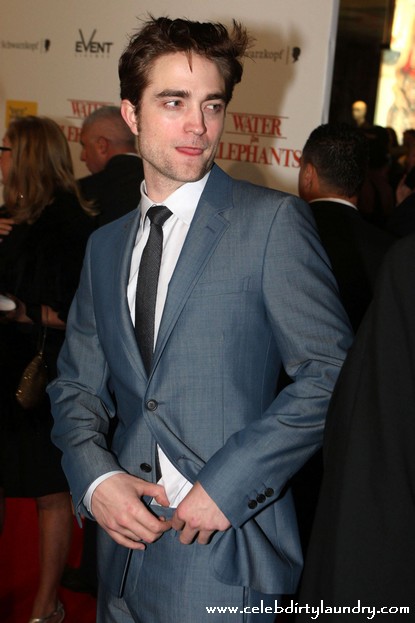 With shooting wrapped on both parts of Breaking Dawn, Robert Pattinson is trying to establish himself as a serious actor, whilst keeping one eye on the fans of the vampire franchise who are aware as he is of the image he has cultivated.

He told Female First: “I like the idea of this film but I also thought it was a fairly good career step. It doesn’t alienate the audience or image that I sort of have. Also it’s not like it’s an ultra-violent or ultra-demanding film which is demanding to be taken profoundly. It’s a simple old-fashioned story which isn’t asking too much from the audience.”

However, Rob is set to break out of his comfort zone with his next two movies, director David Cronenberg’s (The Fly, The Dead Zone) Cosmopolis, and Bel Ami, in which he plays a narcissistic womaniser opposite Uma Thurman’s equally unlikeable character.

I don’t see any problem with Rob playing an unlikeable character.  He said: “I’m doing a David Cronenberg movie next, Cosmopolis with Juliette Binoche and Paul Giamatti, which I think is a pretty big step for me.  “After that I’m hoping to be producing something. I’m not entirely sure what yet.”

Bel Ami is due for release later this year, with Cosmopolis coming out in 2012.