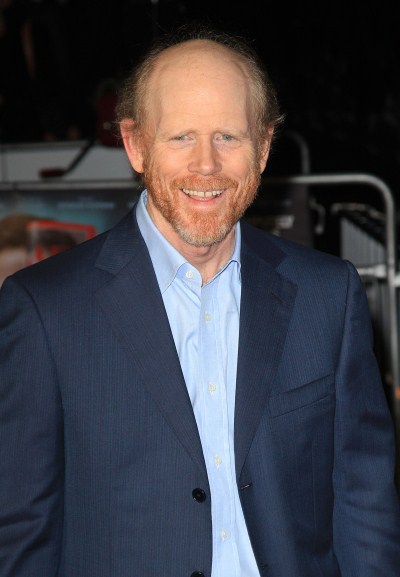 Ron Howard is going to make people “fall in love” with Formula 1 racing with his new movie ‘Rush.’

The director has made a film about the worldwide racing tournament which centres on the rivalry between Austrian driver Niki Lauda – played by Daniel Bruhl – and British racer James Hunt (Chris Hemsworth) in the 1970s, and believes the story is so explosive it will appeal to everyone.

3-time world champion Niki Lauda suffered a terrible accident at the 1976 German Grand Prix – a race he attempted to boycott due to its poor safety arrangements and unsafe setup. He received extensive scarring from burns, which became possibly his most famous attribute in the eyes of the public. He only had enough reconstructive surgery to get his eyelids to work properly, but never felt a need to do any more. His right ear is mostly gone. Since the accident he has always worn a cap to cover the scars on his head.

James Hunt won the world championship in 1976 and was a wild and controversial figure. Associated with a succession of beautiful women, he preferred to turn up to formal functions in bare feet and jeans. He was an extensive user of alcohol, and also of cocaine and marijuana and he died of a heart attack at 45.

Howard told Collider: “I love stories that centre on fascinating characters, and here you have psychologically complex, rare human beings, and they are also young and cool – and it’s all in this unbelievably glamorous, sexy period in the mid 70s.”

Although Ron knew little about it himself before he began making the movie, he admitted is now a convert to the sport.

He added to The Hollywood reporter: “I wasn’t a die-hard Formula One fan before I read [‘Frost/Nixon’ screenwriter] Peter Morgan’s script, but I’ve been immersing myself in this world. I think the excitement I feel as a fresh convert may be infectious.”