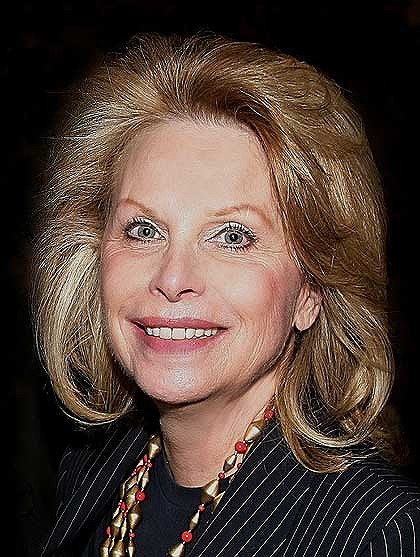 Hollywood publicist Ronni Chasen was murdered with a .38-caliber revolver gun taken from a police officer during a robbery in the San Fernando Valley.

Chasen, 64, was shot multiple times on November 16, 2010 while driving home along Sunset Boulevard from a premiere party for the film Burlesque.

There was speculation that Chasen’s murder may have a professional hit job because no shell casings were found at the scene, leading people to believe that the killer was a pro who collected the casings.

But officials have said that the particular type of gun used in the murder keeps shell casings in the chamber after firing rather than discharging them at the shooting scene.

Smith committed suicide on December 1, 2010 at a Hollywood apartment building after being confronted by police. Police have confirmed that ballistics evidence shows Smith used the same gun used in Chasen’s murder.