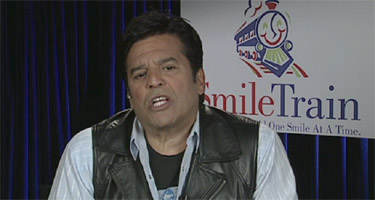 The show ran from 1977 to 1983 which starred Estrada playing “Officer Frank ‘Ponch‘ Poncherello” and Larry Wilcox playing “Officer Jon Baker”.  The show detailed the adventures of these two California Highway Patrol officers riding up and down the Golden Coast.

Estrada talks with “Mr. Hollywood” about his long decorated television career, his current project he’s involved with “Smile Train” the largest cleft lip and palate charities in the world, and a little bit about the star himself.

To find out more visit https://celebdirtylaundry.com