Rosie Huntington-Whiteley The ‘Hottest’ Woman In The World? 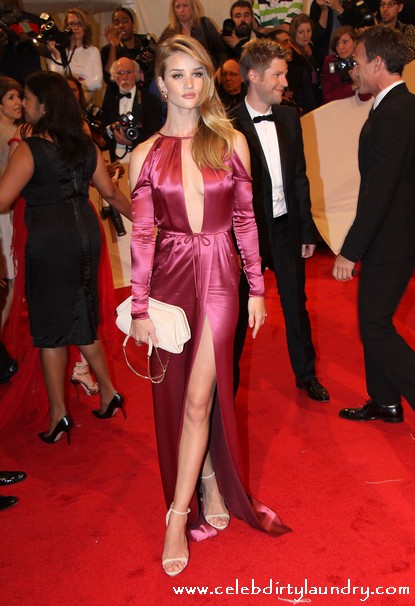 To continue the stupidity Maxim places the newly anointed princess on the Maxim Hot 100 list – Duchess Kate Middleton comes in at No. 26, ahead of women such as Brooklyn Decker (No. 36) and Minka Kelly (No. 52), but behind stars including Cameron Diaz (No. 4) and Scarlett Johansson (No. 14). The Queen must be so proud… .

The full list includes models, musicians, actresses and sports stars, among others. Of her spot at number one, Huntingon-Whiteley – photographed scantily clad with a sultry pout – tells the magazine it’s “a huge honor.”

She adds: “It’s a great title to have for a year and you can have some fun with it, I think.”