Ryan Phillippe Reveals What He Wants In A Woman 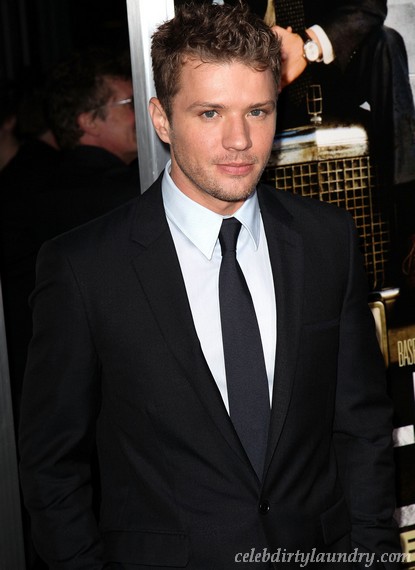 Now that Ryan Phillippe is dating around, he has revealed what he is looking for in a woman!

During an appearance on Ellen DeGeneres’ show Friday, the actor told Ellen exactly what his idea of the perfect woman is. He said, “Sense of humor. I like a strong woman. I like individuality. I like a woman who’s self-possessed. Who knows who she is. Who knows what she wants.”

He went on to say, “I’m dating. Not nearly as voracious as the magazines like to make out, but I am dating.”

Hubba hubba! He’s hot. It makes me want to watch Cruel Intentions again (for the gazillionth time) just to verify his hotness.