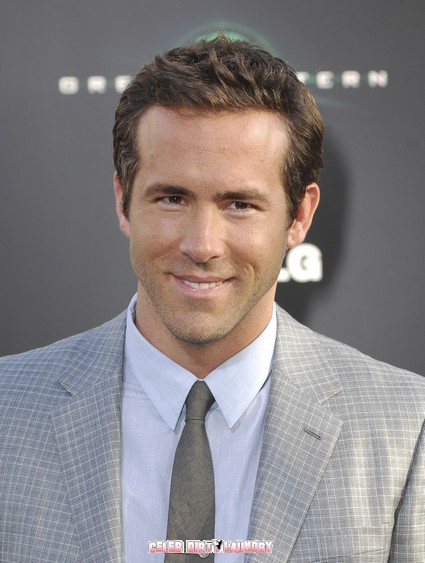 Ryan Reynolds finds competitive actors “toxic” and prefers to work on a set where everyone just gets along. The ‘Green Lantern’ star doesn’t believe a movie set can work well if the cast can’t get along and spend too much time trying to do better than one another.

He said: “It’s toxic on a set when you’re competitive with other actors. Whenever I’ve worked with another actor who’s been competitive, usually nine times out of ten it’s backfired on them – they’ve had a really unsatisfying experience. A film is so collaborative. It’s the sum of its parts.”

Ryan is looking for a utopia – humans are very competitive by nature – whether they show it or not. We can be confident that most top actors did not get to the top without being very competitive – so perhaps Ryan means something else. I think he means that he prefers his fellow actors to not BEHAVE competitively – it is only natural to look around and see what others do and to then try to do better yourself, or at least as well.

Ryan gave Sandra Bullock as an example of some he enjoys working with and said he would love the chance to reunite with his ‘Proposal’ co-star in future.  Ryan: “My producing partner is incredibly close with Sandra – we all met up about 10 years ago and we’ve been good friends since. I never thought we’d do a film together but it worked out.”

“Movies like that are so contingent on that chemistry – it’s a rare thing if you get it, so if I was going to do another romantic comedy I would hope it would be with Ms. Bullock.”