Sad News: Zsa Zsa Gabor Is In A Coma 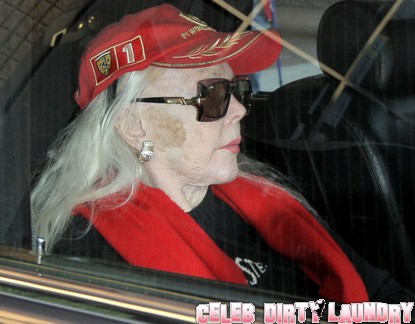 Prince Frederic von Anhalt,  had to take his 94 year old wife screen legend Zsa Zsa Gabor back to the hospital.   Zsa Zsa had problems with a feeding tube that caused a infection in her stomach by the tube.  Zsa Zsa had only been released yesterday from the hospital.  Von Anhalt has indicated in the past that her health is deteriorating.

TMZ has more, The Prince tells us the 94-year-old star has been unresponsive since 2AM this morning.   Zsa Zsa was rushed to the hospital yesterday where doctors performed emergency surgery to repair a “major infection in her stomach” caused by a feeding tube.

The 94-year-old celebrity has been in and out of the hospital for nearly a year after breaking her hip in a fall at her Bel Air home.