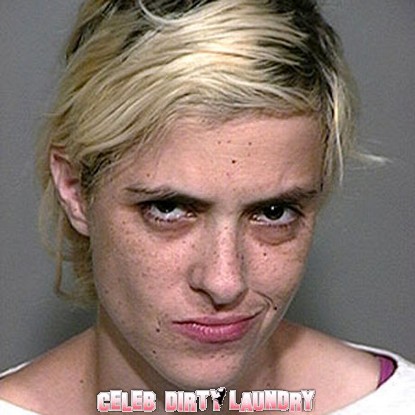 Celebrity DJ Samantha Ronson has been charged with two counts of DUI after getting arrested last week in Baker, California. She was leaving a club in Las Vegas, after performing a DJ set. She was on her way back to Los Angeles, when she was stopped by police for speeding.

She refused the initial breathalyzer test and was taken into custody right then. She cooperated with the police and was arrested. The San Bernadino County District Attorney has charged Samantha with two counts of DUI, one for actually driving under the influence and the other for doing so with a blood alcohol level of over the limit of .08.

If convicted, Sam faces a maximum of 6 months in jail and a $1,000 fine, but first offenders almost always get probation.

I guess she has more in common with Lindsay Lohan than she’d care to admit? Still, if you’ve got the cash, why not just do the right thing and hire a driver?

Even better, she could’ve just flown back home, right?