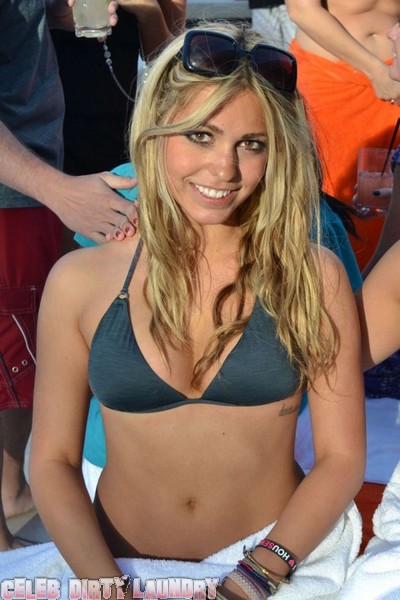 Has Sara Leal grown a conscious since claiming to have banged Ashton Kutcher’s brains out (he didn’t have much to start with) while he was married to Demi Moore?

It’s funny how the whole scandal turned out. She was first the “alleged” mistress, then she hired a lawyer to try and squeeze Ashton for money. After that didn’t work out the way she wanted, she sold her story to the tabloids. She detailed how Ashton reportedly told her that he was separated from Demi, but revealed that she had sex with him for two hours, without a condom.

Now, unsurprisingly, here comes the “I’m sorry” article. Yep, she’s now claiming that there wouldn’t have been a hook up with Ashton if she knew he was happily married. Uh huh. Reeks, doesn’t it?

She said, “My life has been a mess. I’m a normal 22-year-old girl, and I spent the night with someone who I thought was separated. If I had known he was happily married, none of this would have ever happened.”

What do you think of the situation? Sound off in the comments below and let us know what you think!