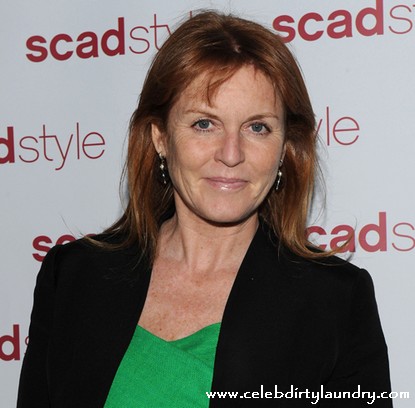 The Duchess of York, Sarah Ferguson, was not invited to see Kate Middleton and Prince William marry at Westminster Abbey, even though her daughters Beatrice and Eugenie were asked.

She revealed how the snub had left her upset during a chat with Oprah. Fergie said: “I was not invited. I chose to go and be in Thailand in a place called Camelia… the jungle embraced me.”

She added it “was so difficult because I wanted to be there with my girls – to be getting them dressed and to go as a family.  Also, it was hard, because the last bride up that aisle was me.”

Prince Andrew, who Fergie wed at the Abbey in 1986 and divorced a decade later, went with their daughters.” The Duchess said she had been in contact with them on the day.  Fergie was snubbed largely because she tried to sell access to Prince Andrew to help clear her massive debts.

She admitted her actions led to the rejection, saying: “Why would they invite me?  “I felt that I ostracised myself by my behaviour, by the past, that I sort of wore a hair shirt and beat myself up most of the day thinking and regretting. Why have I made so many mistakes?”

Oh well, Sarah Ferguson and Paris Hilton – both not invited to the Royal Wedding.