Sarah Palin Being Sued For Conspiracy To ‘Ruin’ Opponent 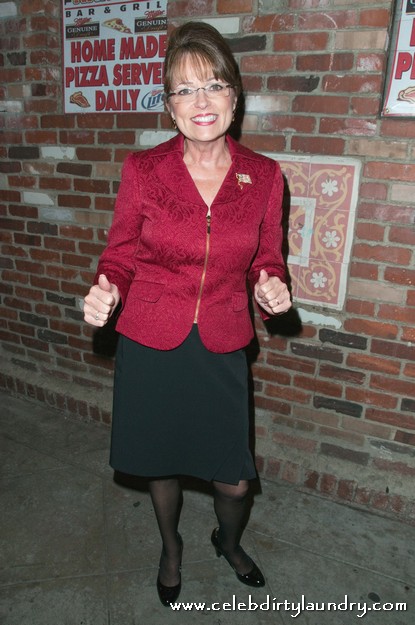 According to a lawsuit brought by Theodore Thama – Sarah Palin is the mastermind of a dark conspiracy to punish the Alaskan citizen for daring to speak out against her over the traffic situation in Juneau.

A man named Theodore Thoma claims he had a serious issue with traffic in the neighborhood surrounding the Governor’s Mansion back in 2009 – back when Sarah was the Governor of Alaska.

Thoma claims he proposed state action to solve the problem and even made up signs and fliers to push the issue.   Apparently Palin didn’t take kindly to his suggestions or criticism, says Thoma, and she “undertook a campaign against [Theodore] … to punish, embarrass, discredit and silence” him.

It’s so far unclear what she did – but according to Thoma’s suit, Palin’s actions have resulted in a “chilling” effect on his ability to exercise his federal constitutional rights.   Thoma wants Palin to pay him over than $100k for all of the harm she’s caused.

Keep posted as we find out more about what exactly Palin allegedly did to harm this unhappy citizen.