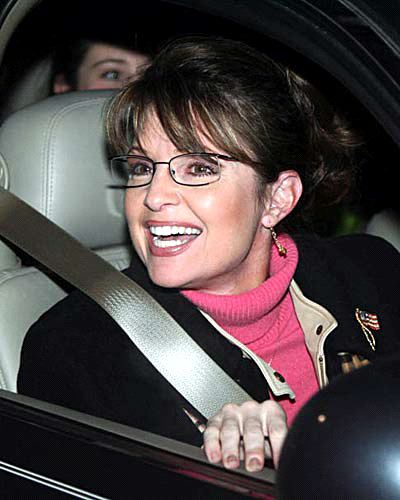 Now, Cole is launching a preemptive strike — through the courts — in the hopes of blocking Shawn from “dissolving” the restraining order.

Cole just filed new documents, explaining how Shawn has continued to harass her and her family in the past few months … and keeping the restraining order in place is essential to their safety.

Christy, the man Sarah Palin was granted a restraining order against, admitted in an interview with a Pennsylvania newspaper that he threatened her  so I don’t believe he will be able to get the restraining order lifted anytime soon.