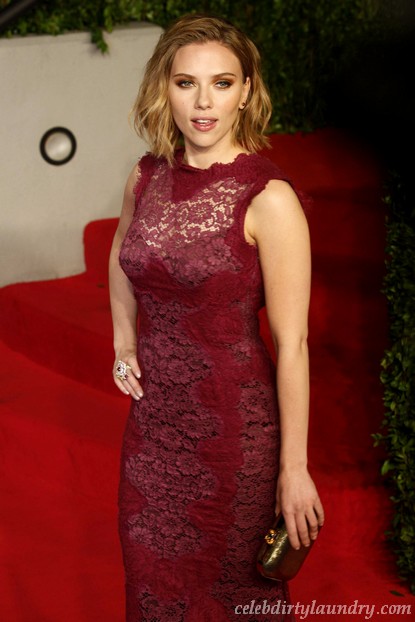 As excitement over Reese Witherspoon’s secret wedding to Jim Toth on Saturday is beginning to fade, details of the guest list are causing a commotion; but not so much the list itself as who brought who as their +1.

While Renee Zellweger, Tobey Maguire, Robert Downey, Jr. and Alyssa Milano filled up the pews, it was Scarlett Johansson, who arrived with Sean Penn, who was the talk of the event.

A source close to Johansson says, “Scarlett is Jim’s client, but no one, including the bride, knew she would have turned up with Sean Penn. Turning up at a wedding with your boyfriend is definitely a huge statement. What it’s doing is announcing to the whole of Hollywood that they are serious.”

The couple was previously seen at a party celebrating ‘Black Swan’ earlier this year, as well as taking a trip to Mexico together in March.

Another source reports, “Scarlett is head over heals in love with Sean. She normally tries to hide away from public attention, but when she’s with Sean she doesn’t care.”