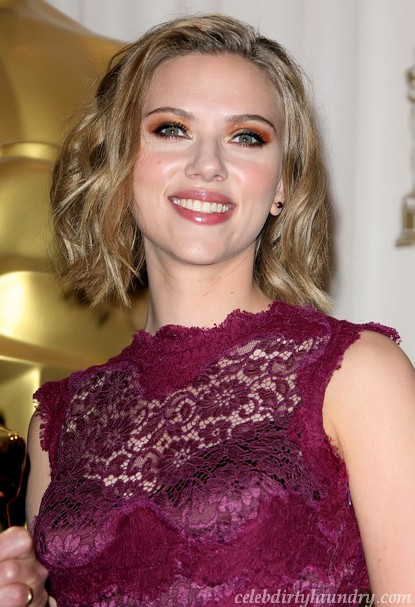 Rumors are abuzz that Scarlett Johansson and Sean Penn are taking their relationship to the next level! Do you believe it???

Only about three months into their relationship, they are said to be shacking up! Wow, what the eff Scarlett? What are you thinkin’, girl? She can do so much better than him, don’t you think?

We’ve heard reports that she has moved into the $3.8 million Malibu home that belongs to Sean. But what we’re more concerned about is WHY?!????

She divorced Ryan Reynolds for this twit? Where’s the logic here??? A source said that Scarlett “has essentially moved in over the last few weeks.”

What do you think of their relationship??? Let us know in the comments!