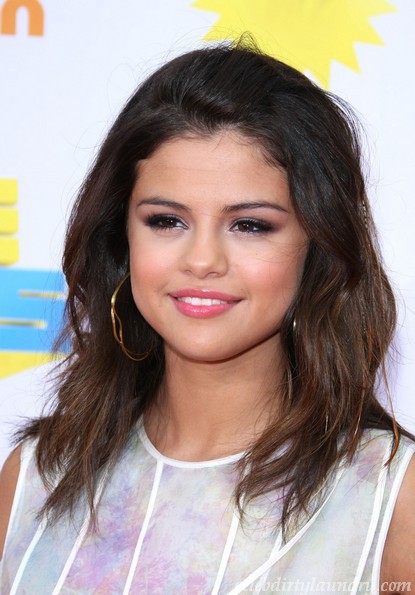 Even though they haven’t officially confirmed their relationship, we all know that Justin Bieber and Selena Gomez are dating. They showed up together in matching outfits for the Vanity Fair Oscars party and we’re showing off some PDA.

She referred to the Oscar party as “our prom”, but now, she says that she sick of acting like their relationship is non-existent.

In the past, though, things weren’t always so rosy. She said, “When I went through my first breakup, I thought it was the end of the world, and I thought I was going to die if I didnt have him in my life. It was good to cry it out and just scream, or call my friends in the middle of the night crying.”

I’m glad that they’ll finally stop acting like everyone doesn’t know that they’re dating. Still, they are a cute couple, aren’t they?