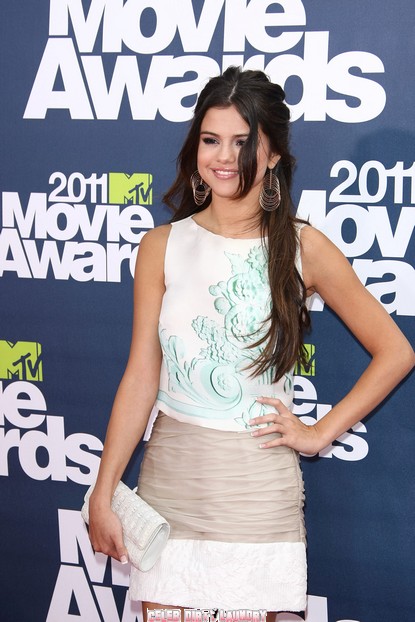 After appearing on “The Tonight Show” last night Selena Gomez, 18, the significant other of Justin Bieber, 17, was rushed to the hospital.  I wonder if the stress of all Justin’s fans sending her nasty messages and death threats is starting to get to her.

TMZ has more: Sources tell us … Gomez was feeling horrible during and after the show, complaining of nausea and a severe headache.  She was taken to a Los Angeles area hospital and is still there, undergoing tests. We’re told the exact cause of her illness is not yet known.

Sounds like a case of the flu which is going around or maybe stress and she needs a break from the angry Beliebers!

Justin Bieber Is A Big Fan Of Country Music

Meanwhile last night on the show Jay Leno grilled her about her romance with fellow teen sensation, Justin Bieber.  Selena  was talking about her mother when Jay seized the opportunity to change the subject. “Has your mom met Justin Bieber?” he asked.  “Yes,” Gomez said. “He passed the test.”