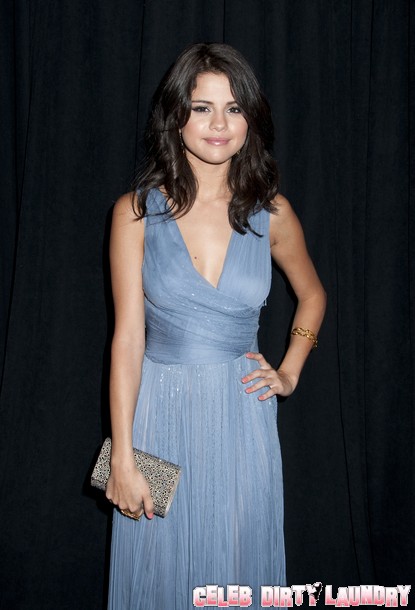 During the NYC premiere of her new movie, Monte Carlo, she was asked about the recent kerfuffle. She said that she hasn’t spoken to Justin since the incident, but said, “I’m sure he’s fine. Everybody said he’s fine.”

When asked if she would ever work with Justin, she said, “No, probably not. I’m focusing on myself.”

She also went on to talk about her new movie, saying, “I had the best time. This film is kind of a departure for me. It’s just a sweet movie and I’m really proud of it.”

If you’re curious as to whether or not Selena has been taking care of herself since her recent hospital stay, you can count on it! She added, “I am. I was low in iron and I was dehydrated, so it was decided that I should incorporate more vegetables and chicken. The stuff your mom wants you to eat.”