Servitude Makes Its World Premiere At Just For Laughs! 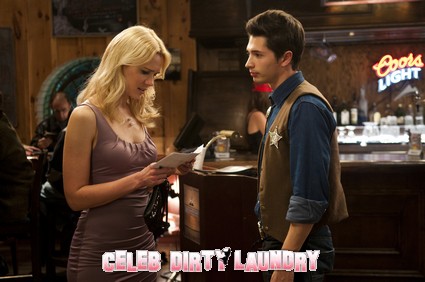 Just For Laughs will be presenting the world premiere of  Maple Pictures film ‘Servitude‘ at the ‘Just For Laughs’  Festival in Montreal, Quebec, Canada.  This is the first film to be produced from the Telefilm Canada Features Comedy Lab, a CFC Film program, in collaboration with Just For Laughs.

The film directed by Warren P. Sonoda and written by Michael Sparaga follows a group of frustrated waiters who band together and take over their restaurant for one glorious, revenge-filled night, after they discover that they are all about to be fired.

Check out our sneak peek video below and 2 exclusive pictures of the movie!