Sexy Amy Vitale Named Most Beautiful Girl of the Week 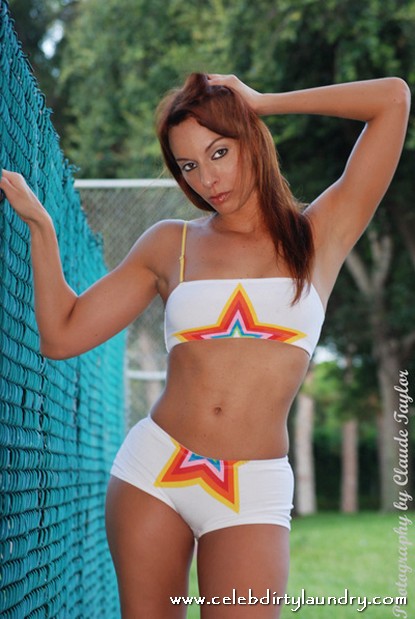 Amy Vitale, the gorgeous model and actress featured in Playboy Magazine, on TV, and in wrestling arenas across the country, has once again wowed the media with her beauty!

Vitale was recently tabbed by WFLA Newsradio 970 (Tampa, FL) as their “Beautiful Woman of the Week”.

The dazzling Vitale, whose film and TV credits include “There’s Something About Mary” and “Burn Notice,” was splashed all over the WFLA website, which posted a bunch of photos of her in various poses and attire—some pretty skimpy!

It’s just another way that Vitale’s personality and good looks have put her front and center. This is the same girl who was featured on the front page of FOX News and who has appeared on the CW Network’s “The Daily Buzz.”

The photos can be viewed here.