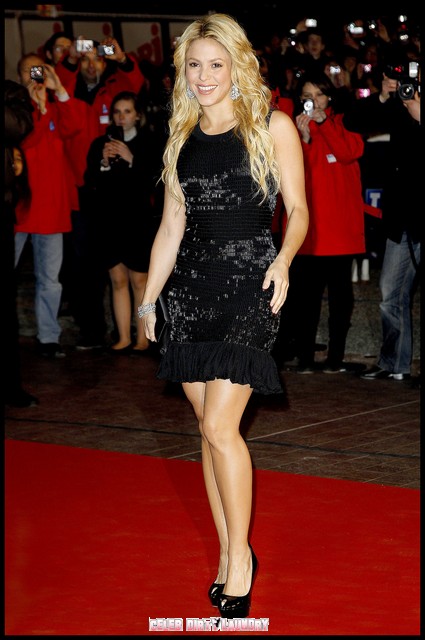 Jennifer Lopez who acted as a judge on American Idol last season still has not decided whether she will be back next season on American Idol.  Apparently Jennifer is still in contract negotiations with the show – I bet it is all about the $$$$.   Rumor has it that the heavy firming schedule is hard on her family life.  Jennifer and her husband Marc Anthony have three year old twins Max and Emme

However, rumors are circulating the Web today that it all may backfire on Jennifer.  Apparently the show has already started to look for a replacement for her.

Two possible replacements for her are Colombian singer Shakira or Shania Twain.   If they choose one of the I think Shakira would make a great replacement she is wildly popular and would bring a different fan base to the show.

Meanwhile Steven Tyler and Randy Jackson have already confirmed their return to the show next season.