Shannon Rose Takes You Up Close and Personal at WrestleMania 27 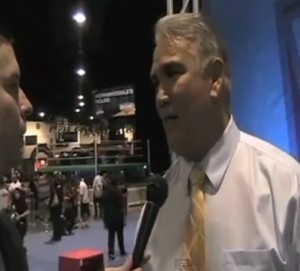 In this edition of “The Rose Report”, Shannon Rose and Shooter Storm take you behind the closed doors of WrestleMania to show you what you won’t see on Pay-Per-View.  For over 27 years WrestleMania has been hailed as the grand stage for all professional wrestlers; Rose takes you up close and personal with some legends and Superstars who’ve experienced it.  You can see this exclusive edition below.