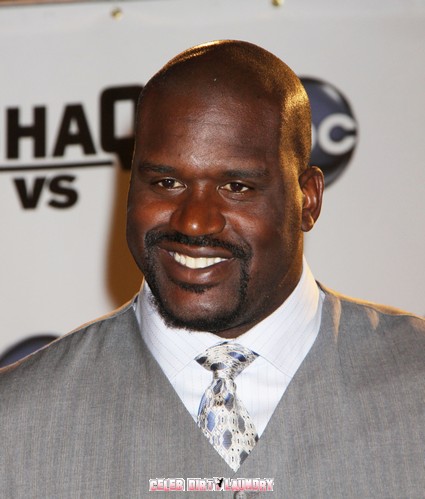 Shaquille O’Neal‘s ex-wife says a former friend of the NBA star tried selling her a copy of what he claims is a sex tape featuring Shaq with various other women.

A rep for Shaunie O’Neal told TMZ that Robert Ross set up a meeting with Shaunie just after she had split from Shaq and offered to sell her a sex tape that shows Shaq with other women while he was still with Shaunie.

Ross claims Shaq would bring women to Ross’ home and a security camera captured the action.

Shaunie says she never saw any footage – nor can she confirm that such a tape actually exists – and she says she turned Ross down flat because she “wanted nothing to do with it.”

Ross claims he was later kidnapped and attacked by 7 gang members including the leader who was friends with Shaq. Ross further claims the men, who are currently on trial for kidnapping and various other charges, were after the tape.

Shaunie says she doesn’t believe Ross’s story because he’s a “liar” who falsely claimed he and Shaunie had a romantic relationship after she separated from Shaq.