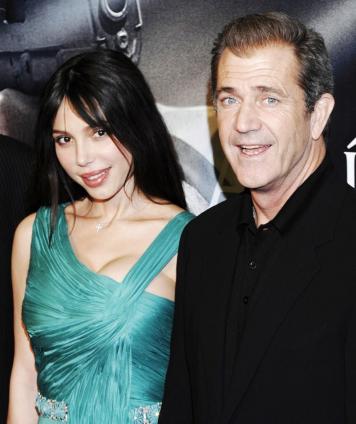 The L.A. County Sheriff’s Department went into court this morning to request that the judge in Mel Gibson’s battle to gain custody of Lucia from Oksana Grigorieva turn over court files to see if Oksana has told conflicting stories about alleged domestic violence.

Lawyers for the Sheriff’s Deptartment arrived in court and asked for a copy of the court file to evaluate the domestic violence case.  Sources say that the real focus is on Oksana and her questionable stories about domestic violence which seem to change with the wind.  Specifically they are concerned with the irregular tales Oksana has told about events surrounding the blowout on January 6, 2010.  Sherrif’s iinvestigators want to look at Oksana’s declaration and deposition testimony to determine if she’s changed her story.

Based on documents reviewed by legal experts investigators will find inconsistencies in Oksana’s statements.  This latest request not only affects custody hearings but could have a bearing on whether domestic violence charges are filed against Mel and whether the D.A. will file extortion charges against Oksana.