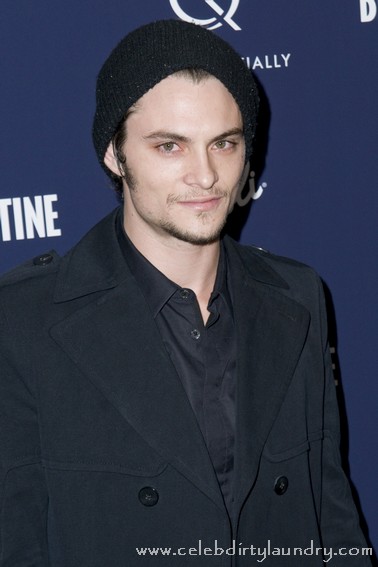 Shiloh Fernandez has claimed that he is happy he did not get cast as Edward Cullen in the ‘Twilight’ movies.  The ‘Red Riding Hood’ actor auditioned for the role but said he is glad to have avoided the level of fame it would have produced.

Fernandez said: “It makes me happy that I didn’t do it. How can you want that for yourself? How can you wish that on anybody?”  “I think Pattinson handled it really well – he seems like a neat kid, interesting and kind of strange, but I wasn’t in the right mind to take any of that.”  “I wasn’t mentally prepared to have any sort of success in that way. Even with this tiny, tiny morsel of fame I’m experiencing now I still feel uncomfortable.”

In a more honest moment Fernandez previously said: “No-one had any idea what ‘Twilight’ would become. At the time, it was just another audition. I didn’t realize I was missing out on stardom and giant paychecks.”  “Now, looking back on it, I certainly wouldn’t have been mentally stable enough to deal with all that. Lucky for me, not getting that part led to other work that was a much better fit for me.”

I have never heard sour grapes said in as many words.