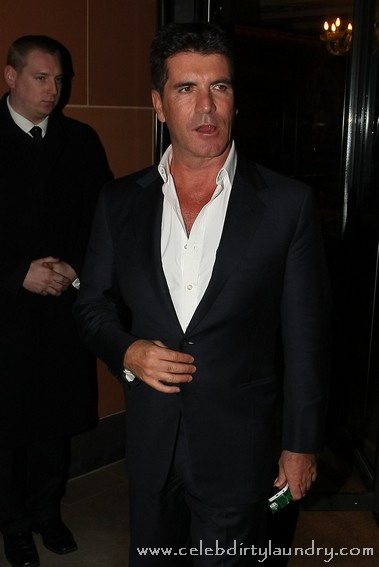 Christina Aguilera’s Super Bowl performance of ‘The Star-Spangled Banner’ sounded like “100,000 people in a stadium had just sat on a cat”, according to music meanie Simon Cowell.

Christina Aguilera’s has been criticised by Simon Cowell for screwing up the lyrics to the American national anthem during last Sunday’s Super Bowl at the Cowboys Stadium in Texas.

The singer sang the incorrect words to the historic track in front of an audience of millions and Cowell took no pity on the star, remarking, “Well, I just heard it then, and it sounded like a 100,000 people in a stadium had just sat on a cat. Well look, obviously she is regretting it now. She must be. I’m listening to it here in London and it didn’t sound great to me'”


The American Idol guru went further, adding, “To mess the words up?  Not great.  But I always say this, this is what happens when you perform in front of an audience, even someone as experienced as Christina. You can get it wrong. That was bad.”

The comments don’t auger well for Aguilera, who was rumoured to be in line for a judging spot on Cowell’s highly anticipated US version of ‘The X Factor.’  The singer performed on the UK edition of the show back in December 2010 to mixed reviews.