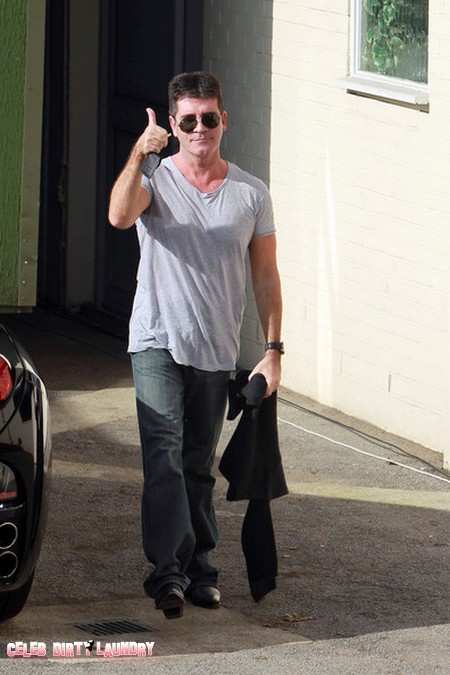 Simon Cowell is the man behind the X Factor USA and also very visible out in front of the show as a judge and mentor – but Simon is irate over the first season’s ratings. Simon is quoted as promising a ‘bloodbath’ that threatens to axe big stars mercilessly after he vowed to get 20 million viewers per episode but came up terribly short. In fact the show did only one-half as well as expected. Furthermore, the finale was watched by 12.6 million viewers compared to 22.8 million on the American Idol finale.

Simon now realizes that X Factor USA’s high production values won’t be enough to draw the extra 10 million viewers he needs for each episode. An initial set of changes have already leaked; the departure of announcer Steve Jones and judge Nicole Scherzinger.

Simon had the following to say to People:  “Can we make the show better? Yes. I will never ever go into anything going forward unless I believe I can make it better.  Next year will be a bloodbath. We have to come out with something better than the rest, and that’s what we aim to do.”

Simon is scheduled for a January summit with TV executives – and heads are expected to roll.